At the heart of the conflict were the people. The strikers, the returning soldiers, the new immigrants to Winnipeg, the politicians, the Citizens. All of these people in some way influenced the events of May 15 to June 26, 1919, either through direct involvement or through the ways in which they described them. Each had different stakes in the conflict and many played an active role. Learn more about the strike’s players by clicking on the images below. 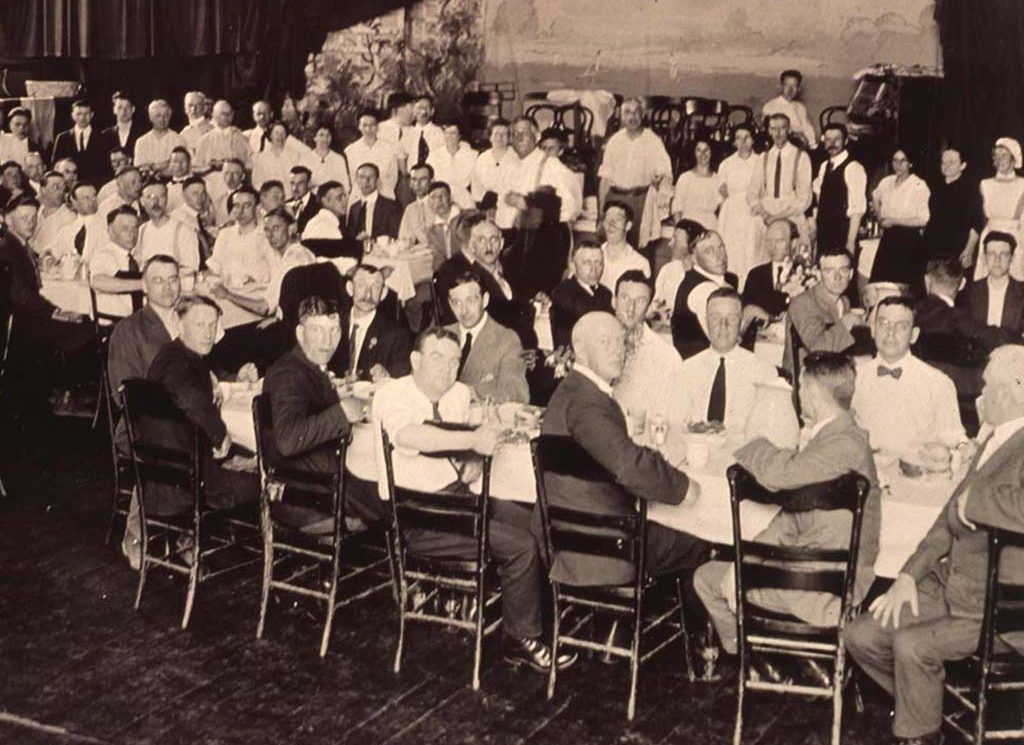 Citizens' Committee of One Thousand 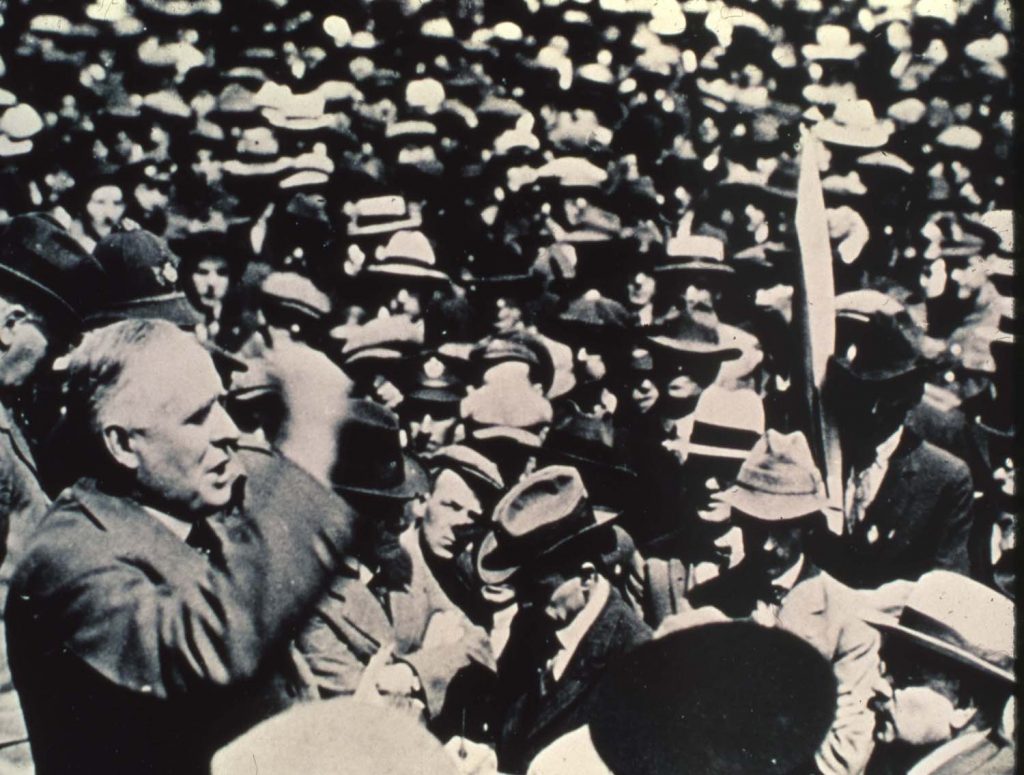 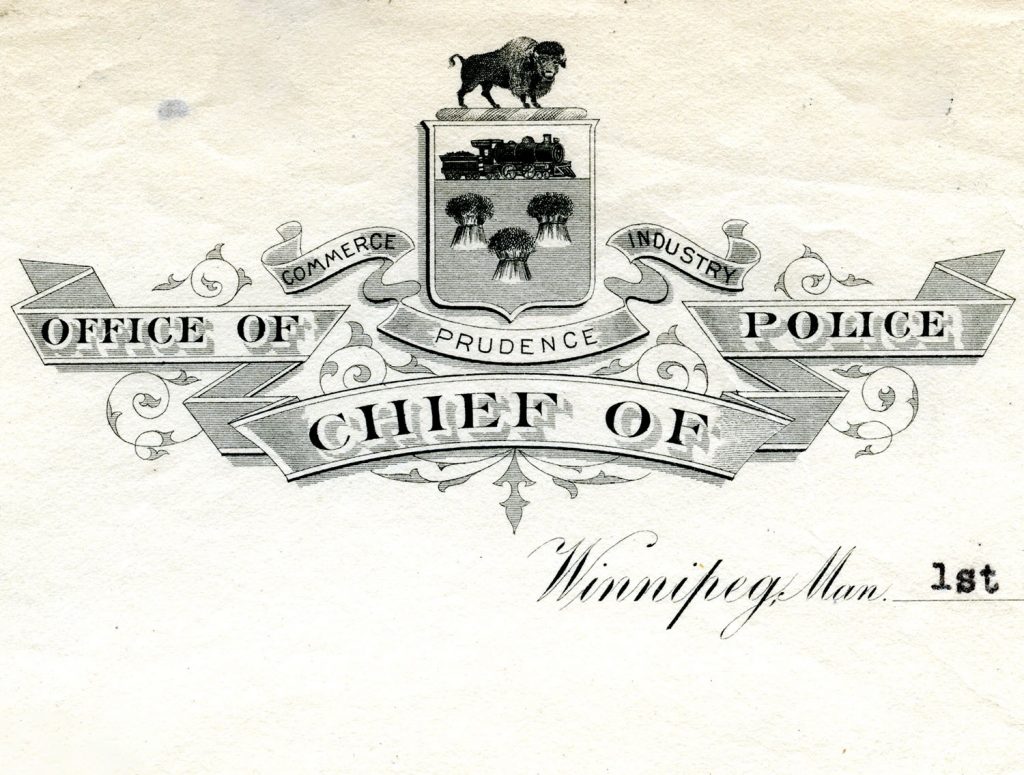 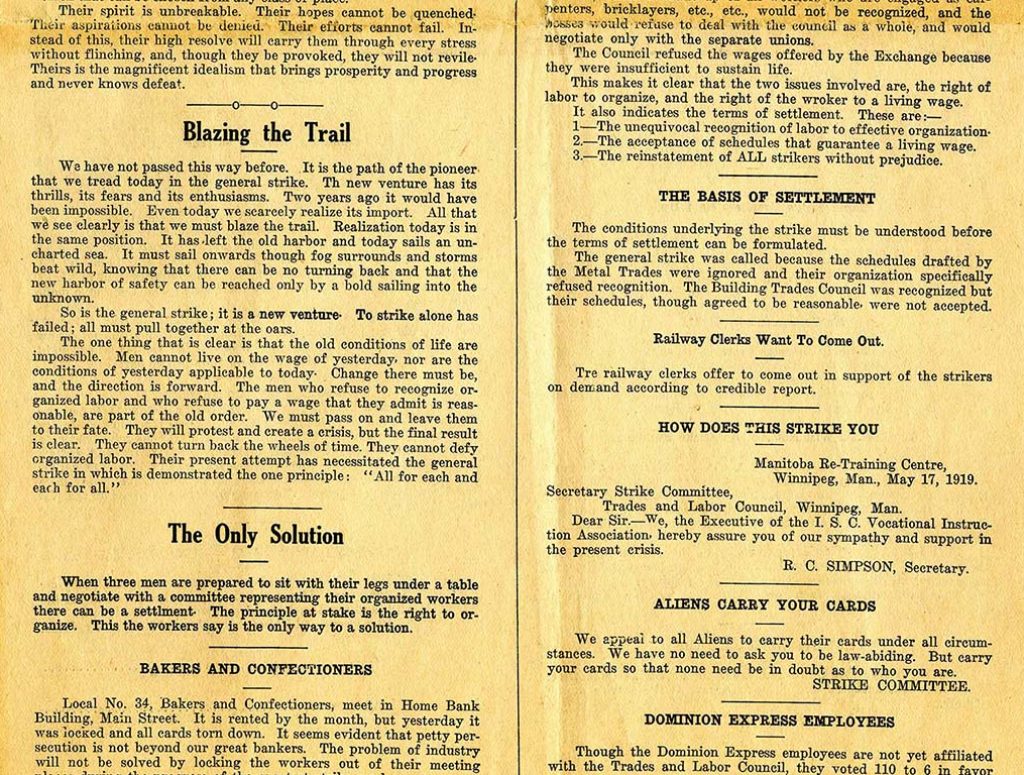 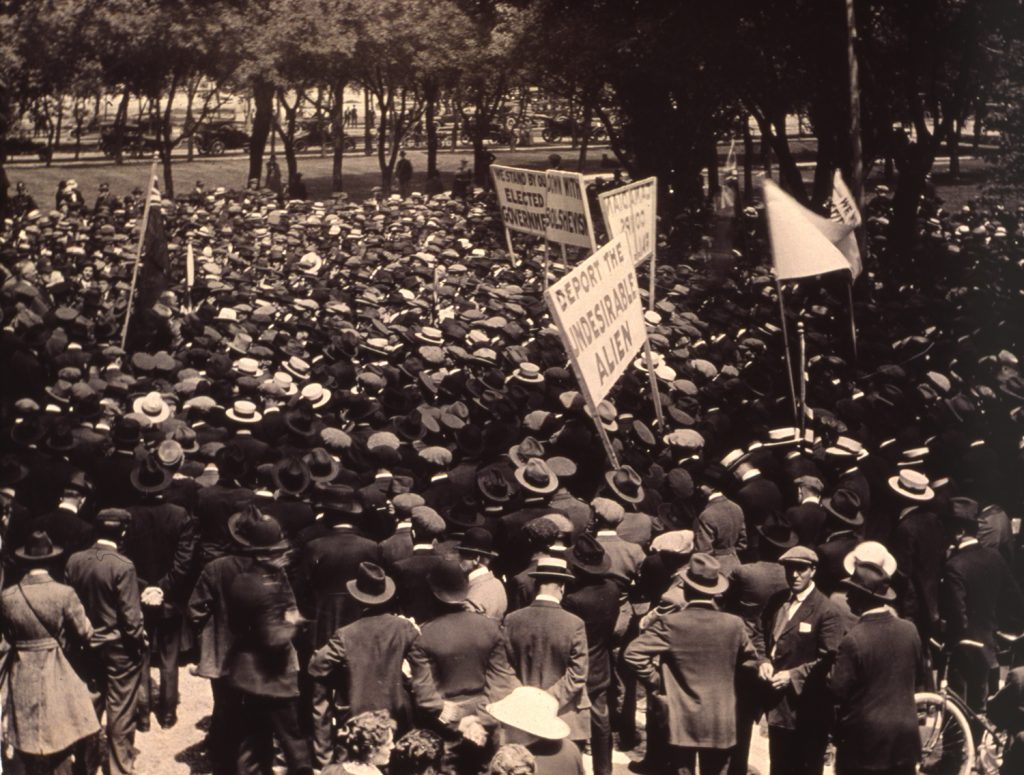 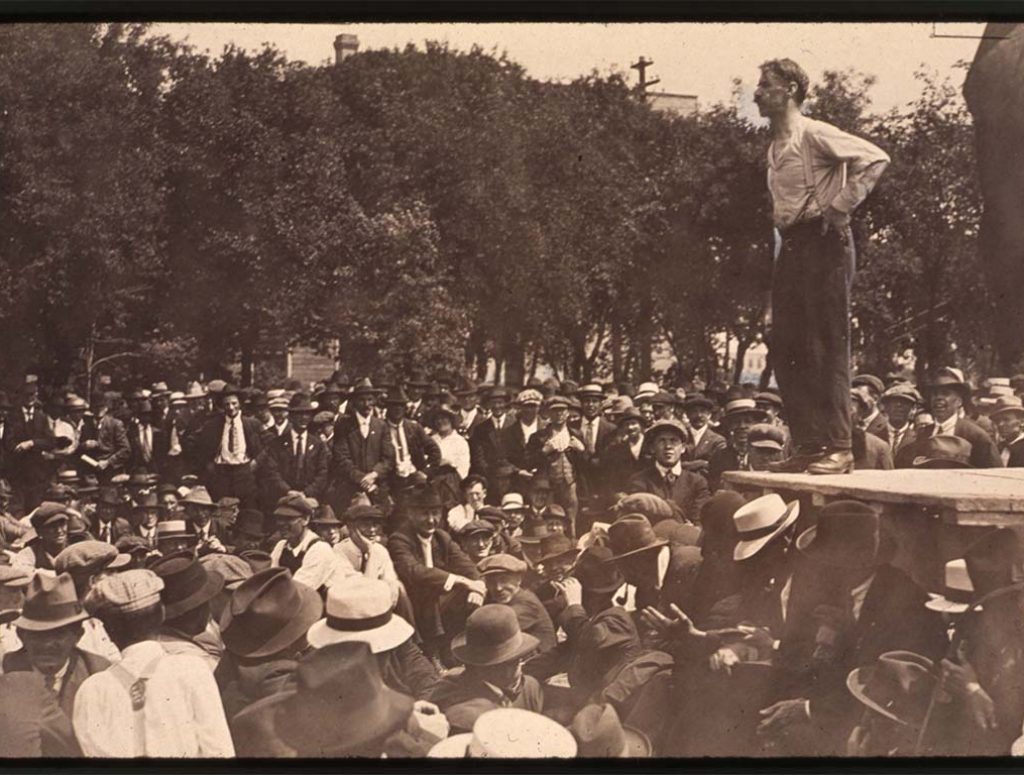 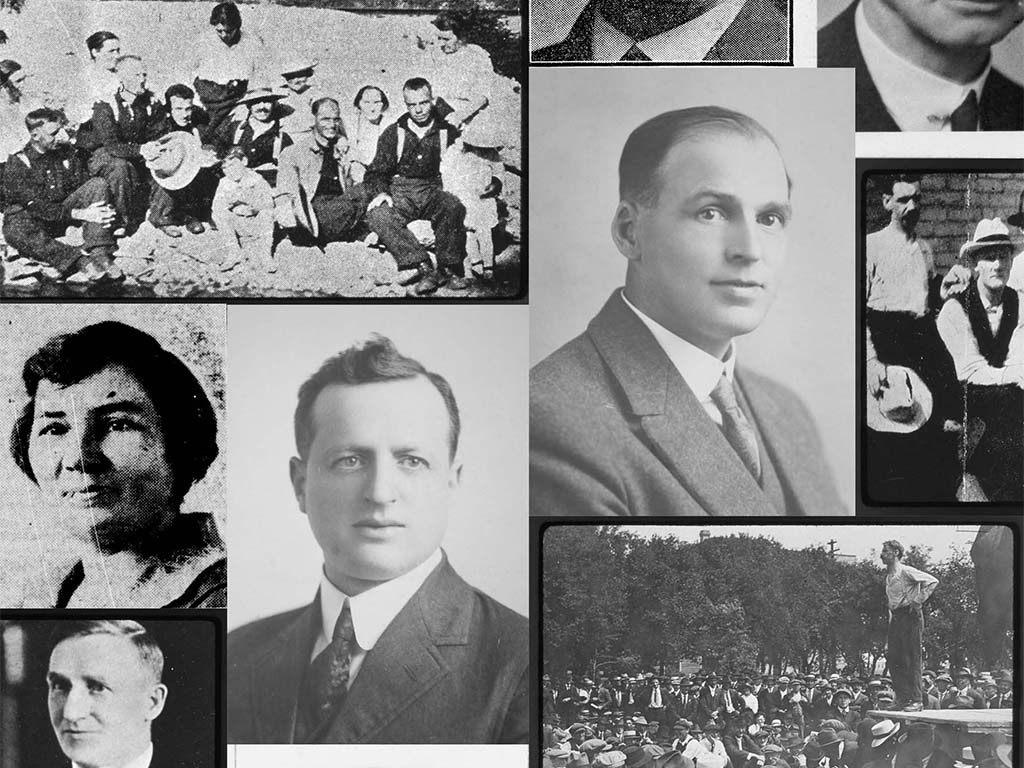 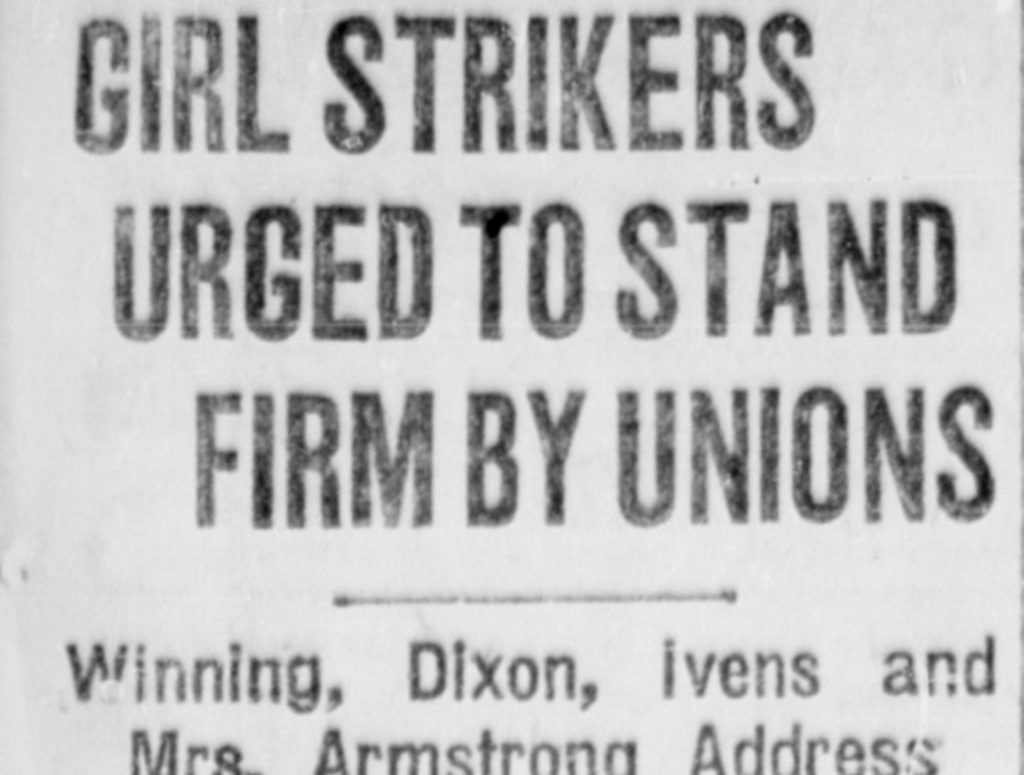